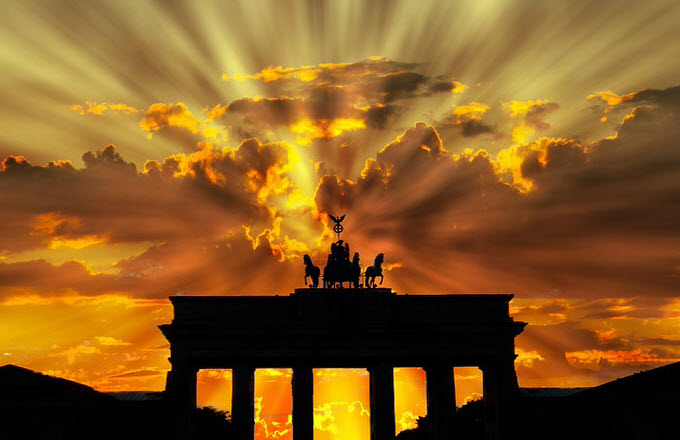 Maria Miller is on her way to being remembered as the most irrelevant culture secretary ever – or at worst, the last politician to hold the post.

Were she not an elected MP and senior politician of whom more is expected, it would almost be time to feel sorry for Maria Miller, the secretary of state for culture.

She has been relegated to a near irrelevance on the post-Leveson settlement and has earned the enmity of the right-wing press. The Telegraph is pursuing an ill-tempered story about her expenses; the Mail published a baleful article by Quentin Letts who seeks "burning principles" in Miller and finds only "a plodding desire to survive and maybe boss people around a bit". Nobody seems to think that media would be profoundly worse off were it shunted off into the business department.

On sport, Miller had a golden opportunity to handle the Olympic legacy with imagination and flair – instead of which it is left hanging, with the suggestion that sport might be better off sitting in the health department, or with a minister co-ordinating efforts between several departments. On gay marriage, arguably she could have brazened out the loathing of grass-roots Tories with a bit more charisma and (frankly) joy. Joy is not a word, however, that one readily associates with the secretary of state. 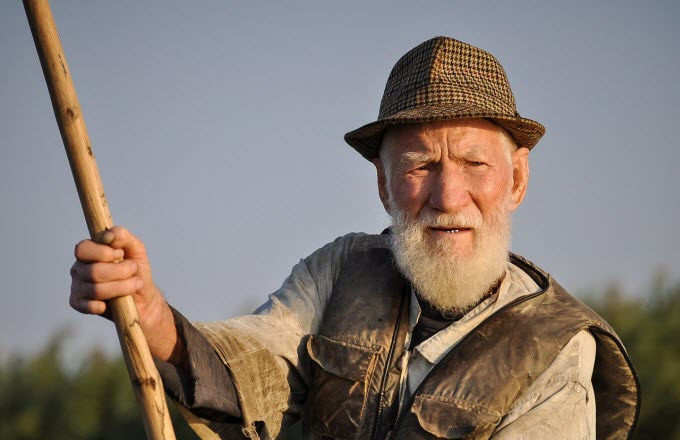 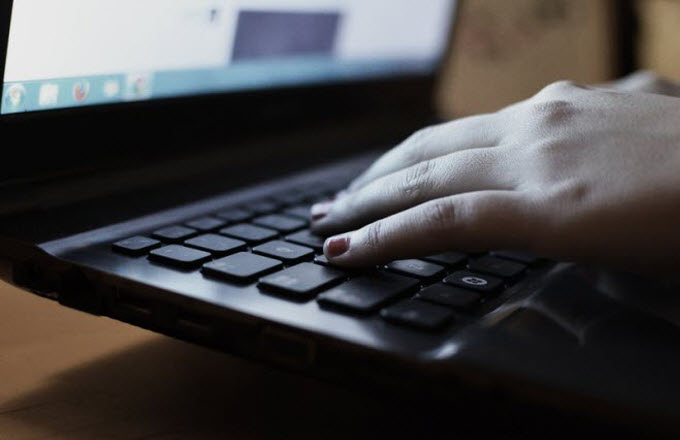 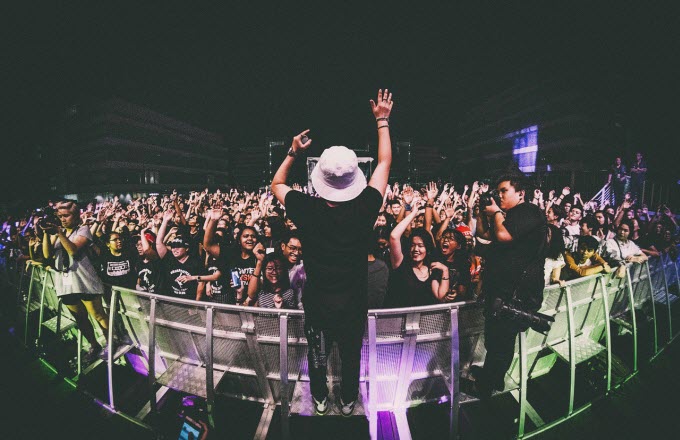 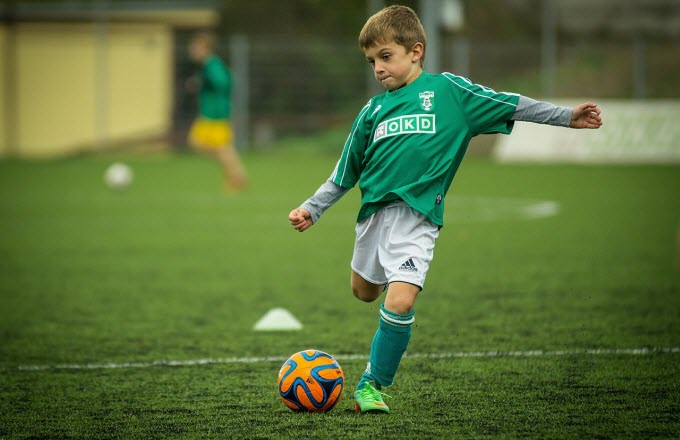 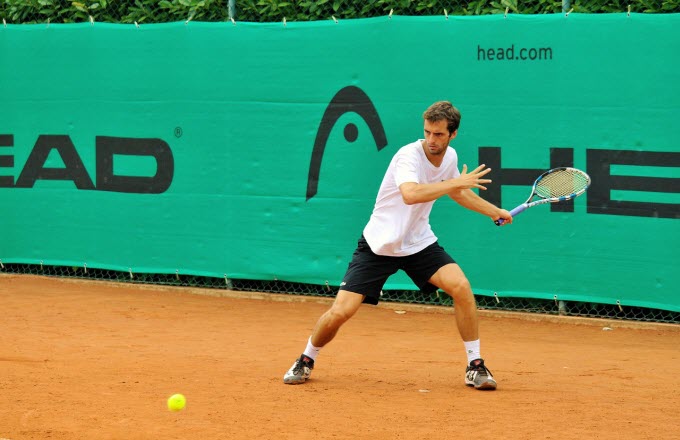 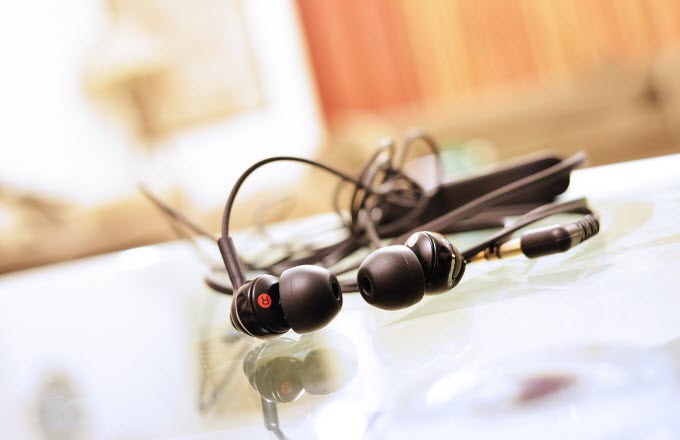 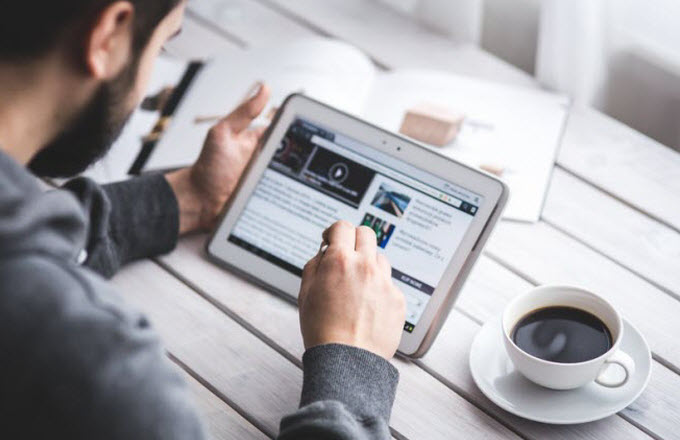 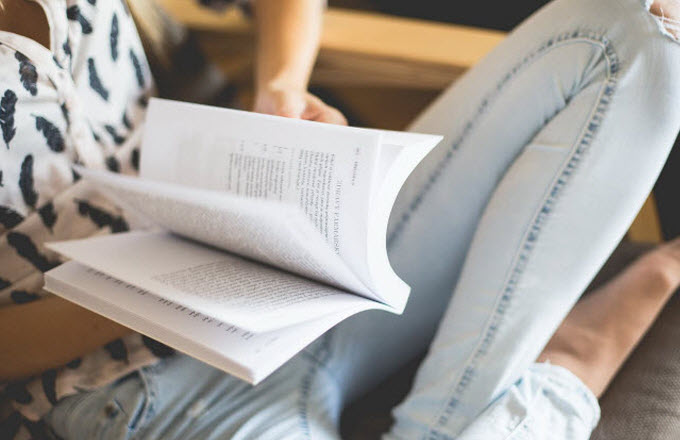 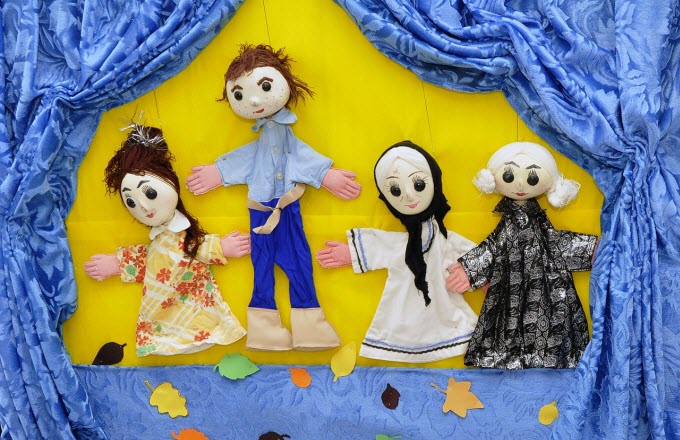