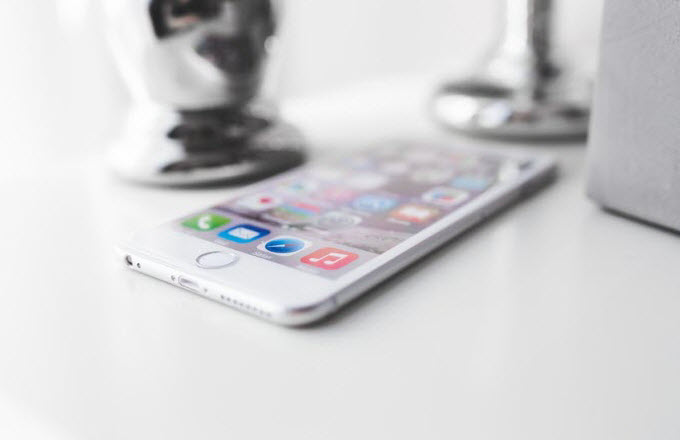 After being announced back in June at Google I/O, Android Pay is finally rolling out to devices. Yes, Android users can finally pay for things with their phones. Of course, they’ve been able to do that for the last four years with Google Wallet, but Android Pay is a different product that is certainly better in some ways, but also much more restrictive.

When Android Pay reaches your device, it will actually install on top of the old Google Wallet app. This also comes with a new version of Google Play Services, which is installed automatically in the background. Android Pay is designed to handle credit and debit cards, loyalty programs, and gift cards. All the person-to-person money transfers using your Wallet balance are now handled by a separate (new) Google Wallet app.

Just like Google Wallet, Android Pay works via near field communication (NFC). Nearly all Android phones have this feature built in, a notable exception being the OnePlus 2. Any retailer with an NFC-enabled payment kiosk will be able to accept Android Pay. These are the same terminals that work with PayPass and Apple Pay. If you see any of those logos, Android Pay will work.

There is a fundamental difference in the way Google Wallet and Android Pay work. In Wallet, you could add any card and Google would generate a universal virtual MasterCard that was used to process payments at the terminal. Android Pay uses your actual card number, but that means your bank or card issuer needs to support Android Pay specifically. If it doesn’t, you’re pretty much out of luck.